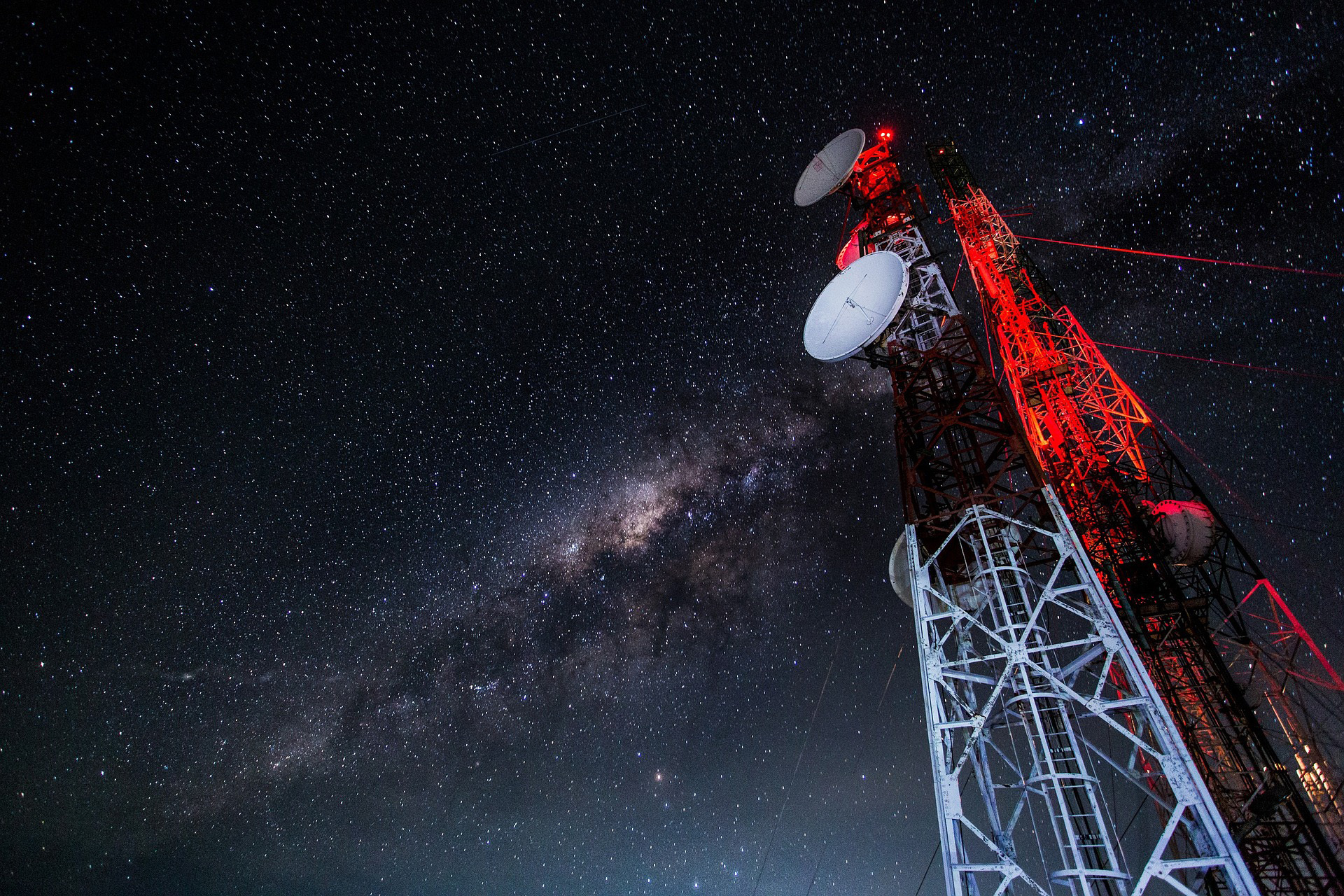 A March 18 paper from the National Security Institute at George Mason University’s Antonin Scalia Law School examines the path to 5G and how the technological advances might help the world.

The paper looks at how deployment of 5G might work globally, analyzes how the free market will provide better 5G security and examines the issues for U.S. national security, as well as international policy advances.

The report also proposes recommendations to enhance the security of 5G technology while promoting U.S. and Western-valued leadership in the telecommunications infrastructure that is necessary to power those technologies that are key to economic and national security.

Service may be limited, but the United States, China, South Korea, Sweden, Estonia, Turkey, and Japan are furthest along in their deployment of the 5G technology. The report notes that by 2022 – just two years – one quarter of the mobile subscriptions and 10 percent of those in the Asia Pacific region are expected to be using 5G. Leading infrastructure providers include China’s Huawei, Nokia, ZTE, Samsung and Ericsson, with the most contracts and patents awarded and research and development progress.

Key issues in the Race to 5G

When people rely on the 5G network for economic and security functions, the network’s integrity and the supply chain are critical, the report says. This highlights a risk that could occur when Chinese companies are allowed to integrate into the 5G infrastructure.

There are also issues of standards, and the potential for Huawei and ZTE gear to create an advantage, becoming the international standard for 5G. Experts say this would provide the Chinese government an advantage that the United States should have.

Study author Andy Keiser suggests that ending private sector efforts to deploy 5G would cause serious disruption to the network development and create delays as the government created policy, technology and operational capacity, which could still risk allowing China to become the dominant player in the 5G deployment and standards race.

Keiser also notes that while Huawei and ZTE are part of China’s vision to dominate telecommunications and other economic sectors as they are beholden to the Chinese military and security apparatus. Mitigating the threat of Huawei and ZTE could lead to insufficient vendor networks and limited effectiveness.

Keiser suggests that the U.S. fully implement the communications technology supply chain through executive order by putting conditions on intelligence sharing with U.S. allies that secures the telecommunications supply chain from Huawei and ZTE and creates export controls, promotes the use of vendors in allied nations and creates a national strategy for 5G security.