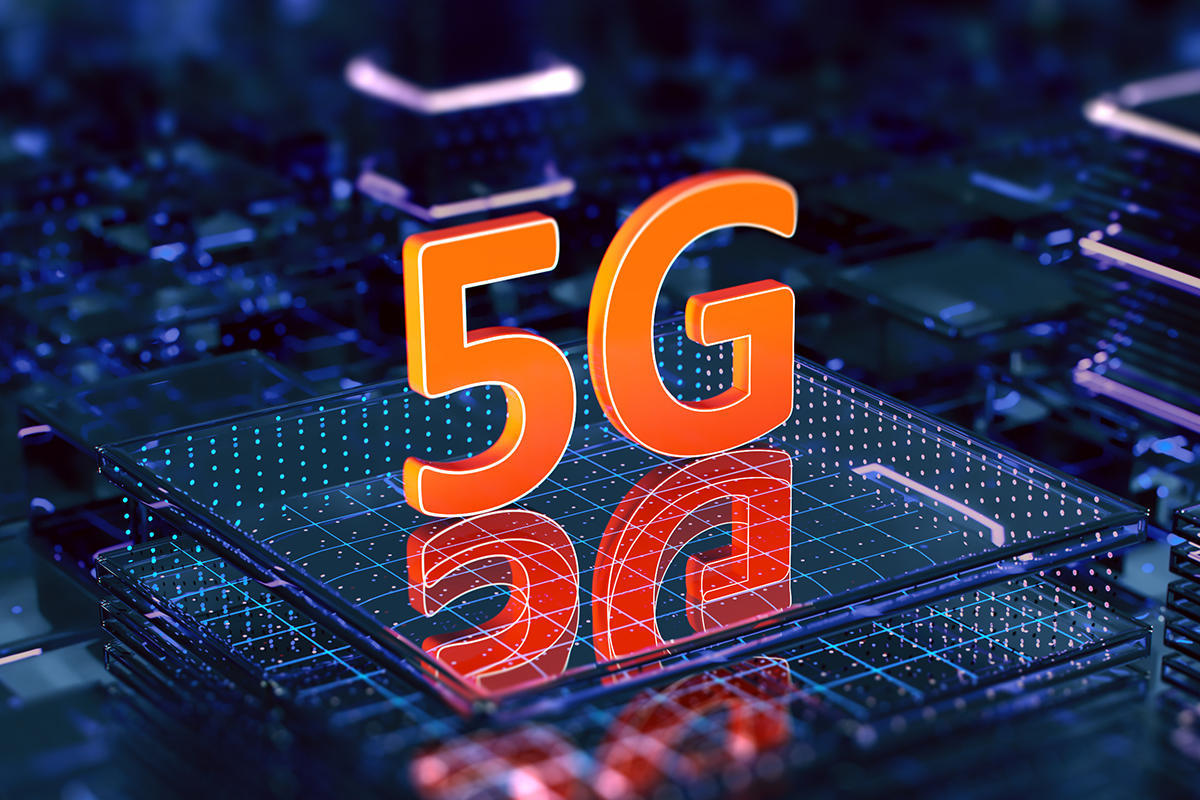 Last month, President Donald Trump revealed his strategy to roll out 5G technology in a plan called the “National Strategy to Secure 5G.”

This plan includes information on:

- how to assess risks and identify core security principles;

- how to manage the economic and security risks from 5G infrastructure; and

- promotion of responsible global development and deployment of 5G infrastructure.

Trump’s plan has the support of Mike Rogers, the Chair of 5G Action Now, and former Chairman of the House Permanent Select Committee on Intelligence.

“Releasing the strategy is an important step toward building out secure, trusted 5G networks across the United States. Providing certainty for businesses and coordinating nationwide efforts will go a long way to helping driving American innovation and investment," Rogers said in an April 6 statement.

The plan notes that the United States National Cyber Strategy under Trump goes further than previous plans with respect to the government's infrastructure security:

"The Administration will facilitate the accelerated development and roll out of next-generation telecommunications and information communications infrastructure here in the United States, while using the buying power of the Federal Government to incentivize the move towards more secure supply chains. The United States Government will work with the private sector to facilitate the evolution and security of 5G, examine technological and spectrum-based solutions, and lay the groundwork for innovation beyond next-generation advancements.”

However, 5G deployment has recently raised some concerns from Democrats and a lone Republican.

Proponents of the SMART Act claim it would dedicate the majority of the auction proceeds to bridge the digital divide, enable the next generation public safety services and reduce the national deficit.